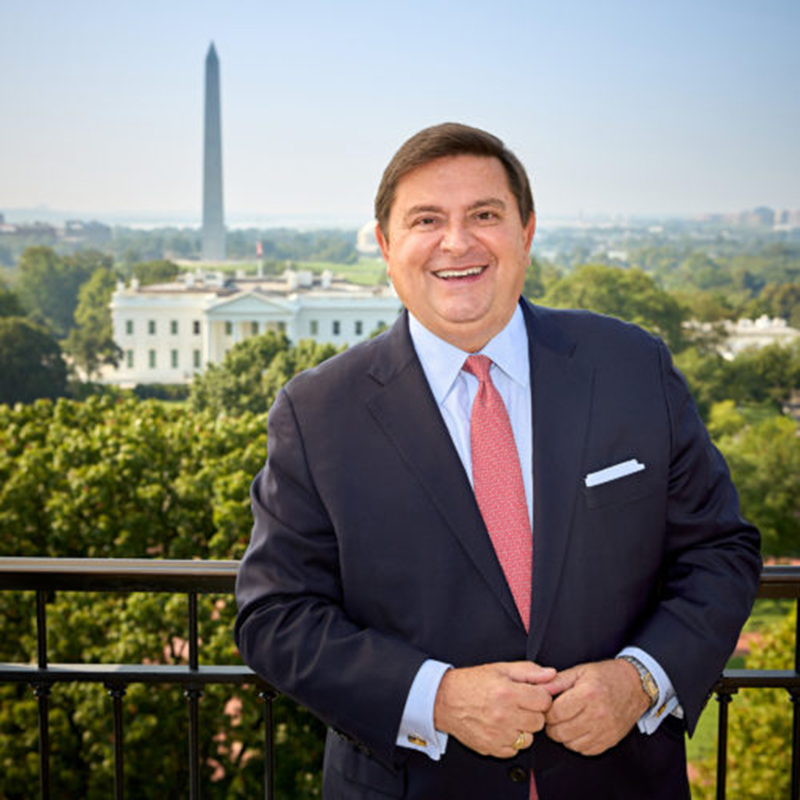 Stewart D. McLaurin, as president of the White House Historical Association since 2014, leads the Association’s non-profit and non-partisan mission to support conservation and preservation at the White House with non-government funding. Under his leadership, the Association has expanded greatly in mission reach and impact; fundraising results; educational public programming and award-winning publications that teach the story of White House history; and related retail offerings inspired by history.

For more than 35 years, Stewart has held leadership roles with national non-profit and higher education organizations such as the American Red Cross, Georgetown University, and the Ronald Reagan Presidential Foundation. He currently serves on the board of the Elizabeth Dole Foundation, Metropolitan Club Preservation Foundation, and National Trust of Scotland, USA Foundation. He also serves as a Senior Advisor for Concordia. 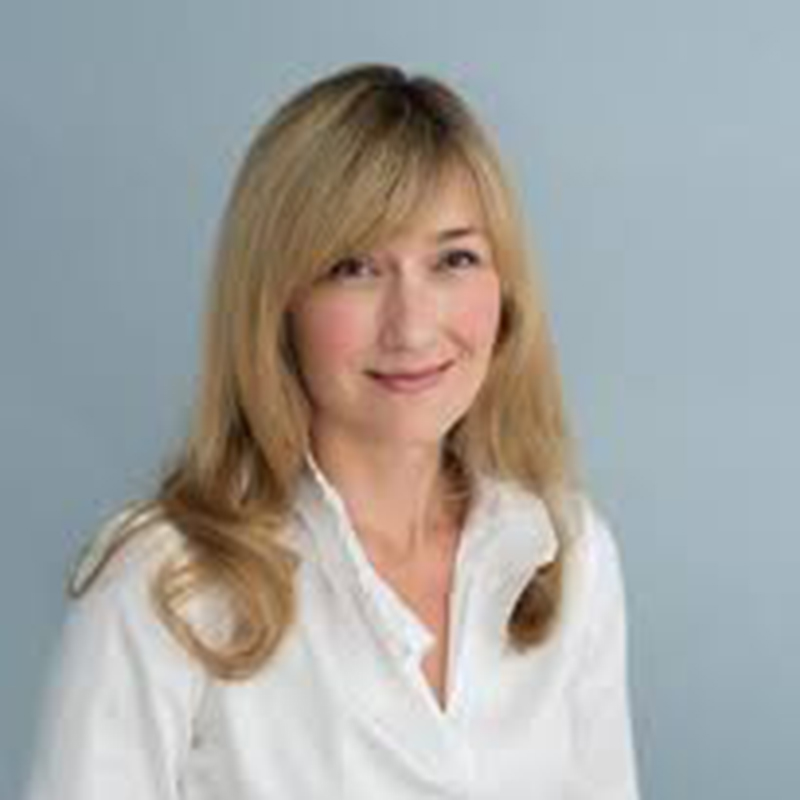 Dr. Caroline Janney is the John L Nau, III, Professor in History of American Civil War and the Director of the John L. Nau III Center for Civil War History. She is the author of several books on the Civil War Era including Ends of War: The Unfinished Fight of Lee's Army after Appomattox and Burying the Dead but Not the Past: Ladies' Memorial Associations and the Lost Cause. She is the former president of the Society of Civil War Historians and has given lectures at a variety of universities, including the John and Jeanne Marszalek Lecture at Mississippi State University. 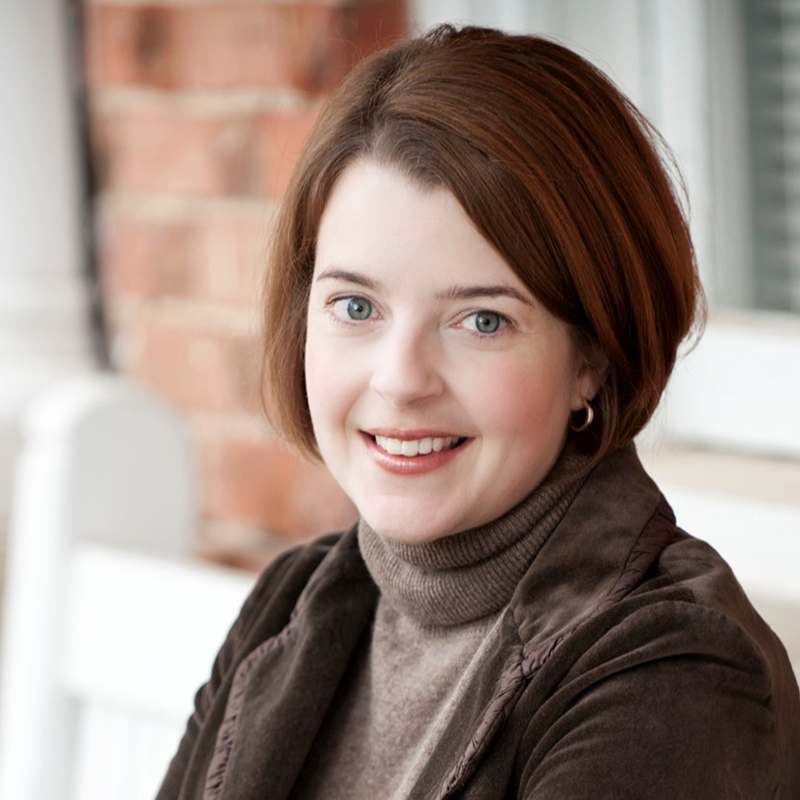 Dr. Anne Marshall is an Associate Professor of History at Mississippi State University and will become the Executive Director of the Ulysses S. Grant Association in 2022. She has written numerous articles and books including Creating a Confederate Kentucky: The Lost Cause and Civil War Memory in a Border State. 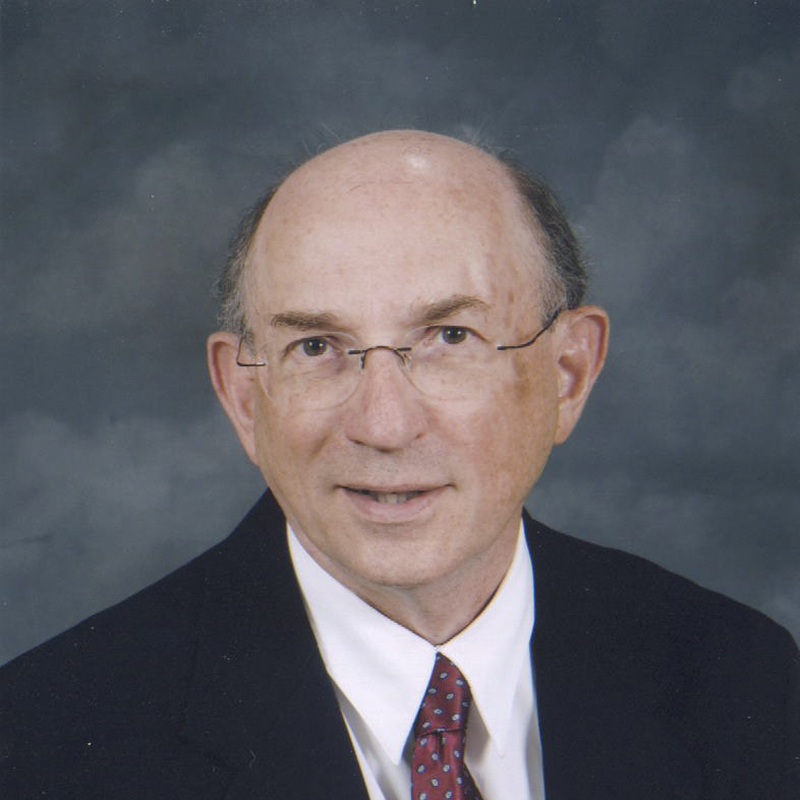 Dr. John F. Marszalek is the author of many books and articles and frequently speaks to a variety of audiences. He is the Executive Director of USGA, and is famous for his biography of William T. Sherman and, along with his colleagues David Nolen and Louie Gallo, produced The Personal Memoirs of Ulysses S. Grant: The Complete Annotated Edition published by Harvard University Press. 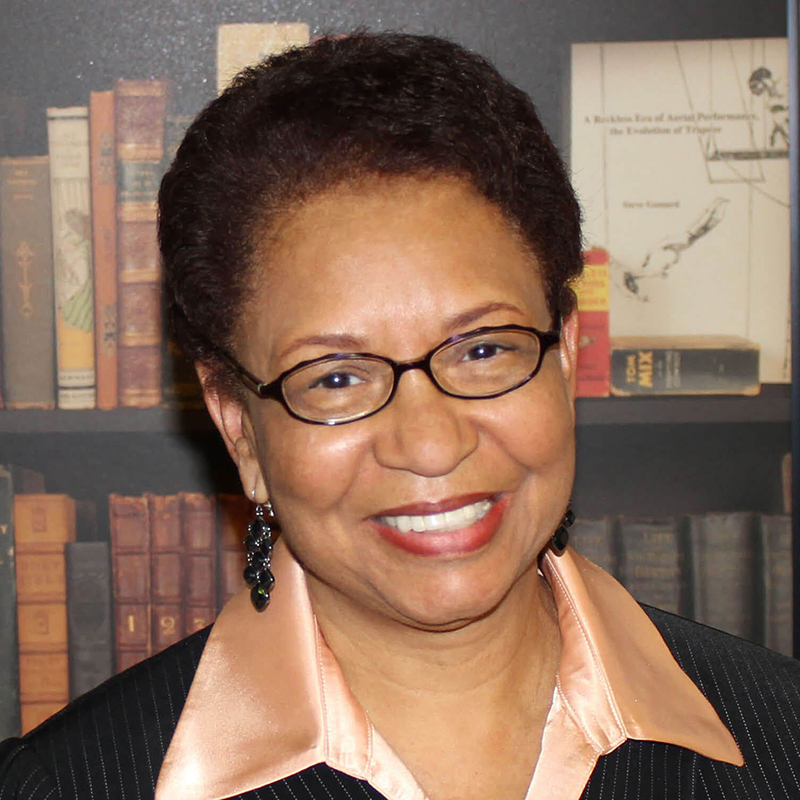 Dr. Edna Greene Medford is a Professor in the Department of History in the College of Arts and Sciences at Howard University. She is also a former chair of the Department of History. Specializing in nineteenth-century African-American history, she teaches courses in the Jacksonian Era, Civil War and Reconstruction, and African-American History to 1877. Dr. Medford has served as the Director for History of New York's African Burial Ground Project and edited the volume Historical Perspectives of the African Burial Ground: New York Blacks and the Diaspora (volume 3 of the series, The New York African Burial Ground. 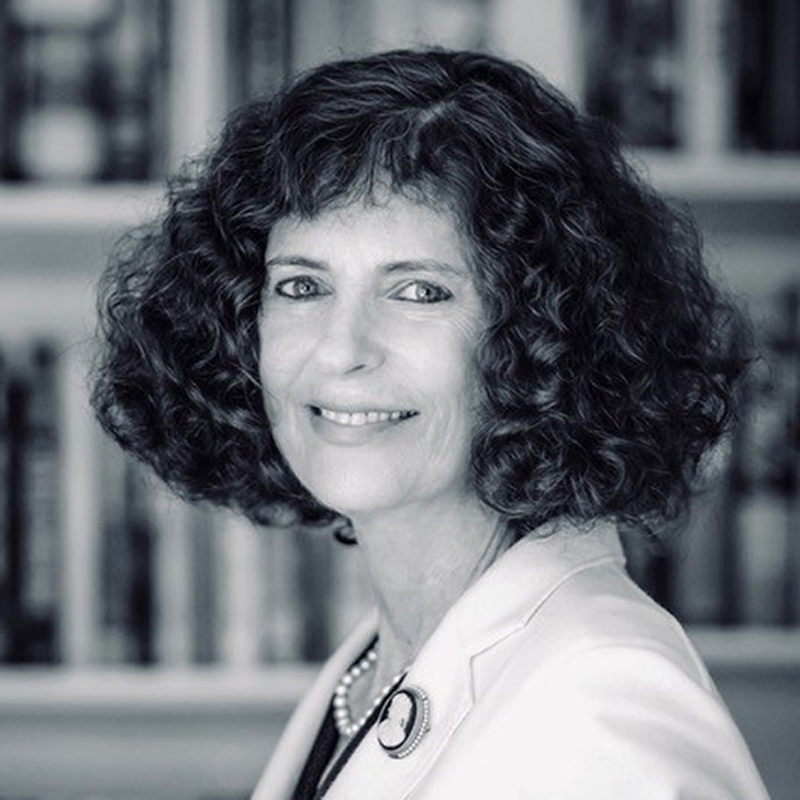 Dr. Joan Waugh is a professor emeritus of History at UCLA. She researches and writes about nineteenth-century America, specializing in the Civil War, Reconstruction, and Gilded Age eras. Dr. Waugh has published numerous essays and books on Civil War topics, both single-authored and edited, including her prize-winning U. S. Grant: American Hero, American Myth (University of North Carolina Press, 2009). Her most recent book (co-authored with Gary W. Gallagher), is entitled The American War: A History of the Civil War Era. She has frequently appeared on a variety of television programs. 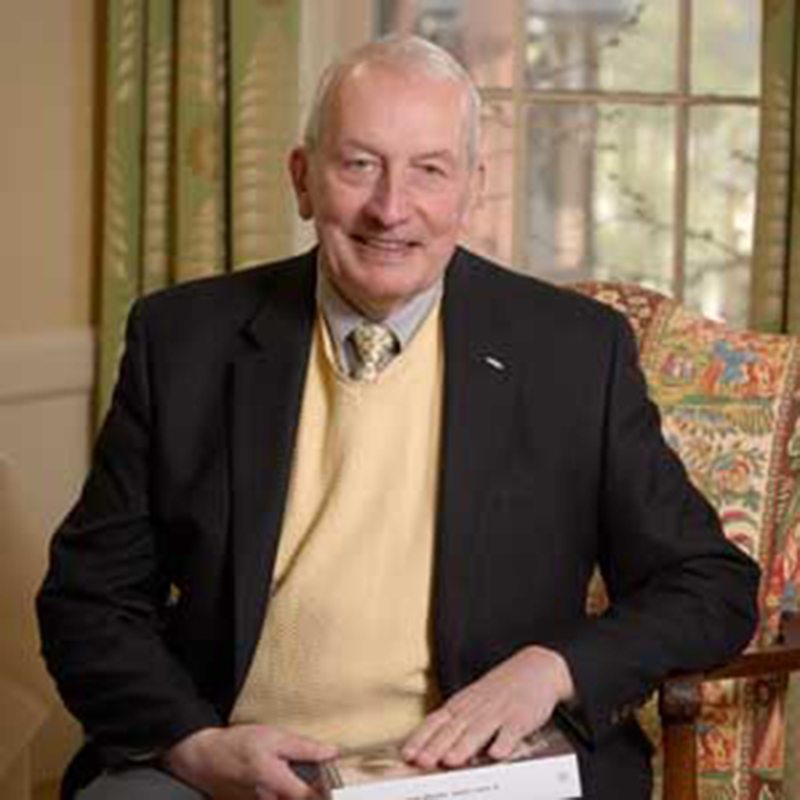 Frank J. Williams is the retired Chief Justice of the Rhode Island Supreme Court. He and his wife Virginia are the donors of the invaluable Frank and Virginia Williams Collection of Lincolinana housed at Mississippi State University. He will be retiring as president of the Ulysses S. Grant Association in 2022. He has also formerly served as president of the Lincoln Forum. 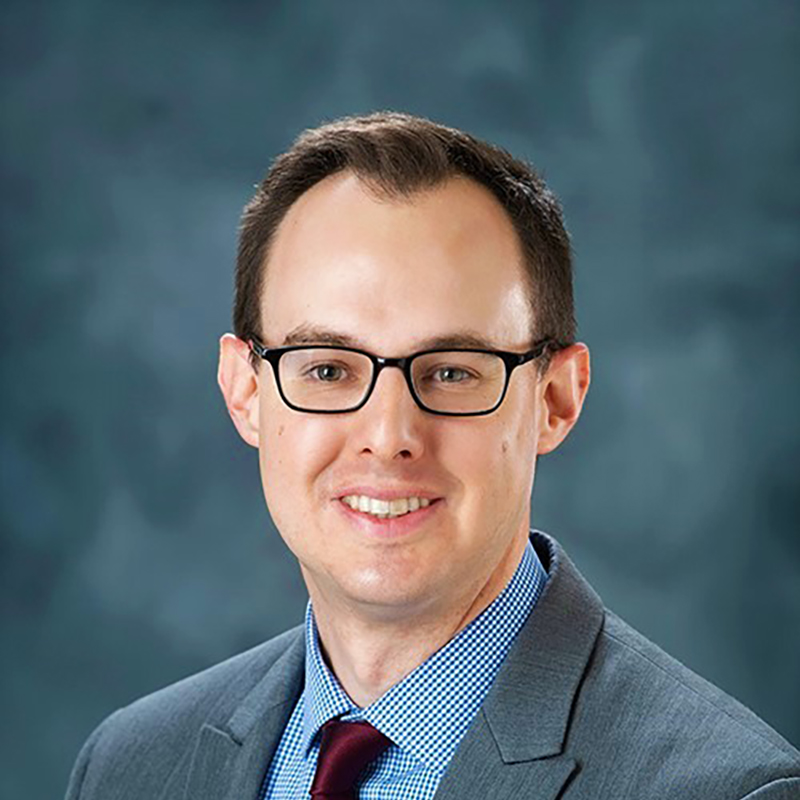 Andrew F. Lang, associate professor of history at Mississippi State University, is the author of A Contest of Civilizations: Exposing the Crisis of American Exceptionalism in the Civil War Era (UNC Press, 2021). His first book, In the Wake of War: Military Occupation, Emancipation, and Civil War America (LSU Press, 2017), received the Tom Watson Brown Book Award, given annually by the Society of Civil War Historians for best book on the Civil War Era. He is currently writing on Ulysses S. Grant as the fulfillment of Abraham Lincoln's legacy. His keynote speech is entitled "Lincoln’s Protégé: Ulysses S. Grant and the New Birth of Freedom."